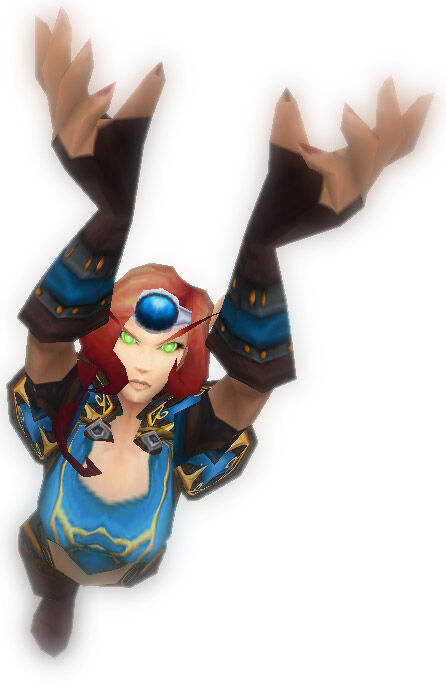 Siderael is capricious and somewhat of a troublemaker. She is prone to distractability and mischief-making. She's also known for being rebellious for the sake of itself. She can at times play the demure Sin'dorei girl who has a sense of propriety and poise, but only when it suits her. She is curious, playful and free by nature.

A space for related, but arguably out-of-character information regarding Siderael.

Siderael SIDE-ray-el - A play on the Latin "sidereal" which relates to stars or constellations of stars.