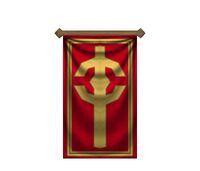 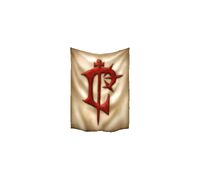 The Scarlet Crusade's Lightbringer Division, The Scarlet Battalion, is an expeditionary force primarily operating outside of what was once Lordaeron. Its headquarters is located inside Stormwind Cathedral, which doubles as its central commandery.

The Scarlet embassy commanded by Bishop Embophur Ka'Qilri consists of several administrative divisions. Within these divisions there are rates which can hold similar requisite authority but have very different descriptions.